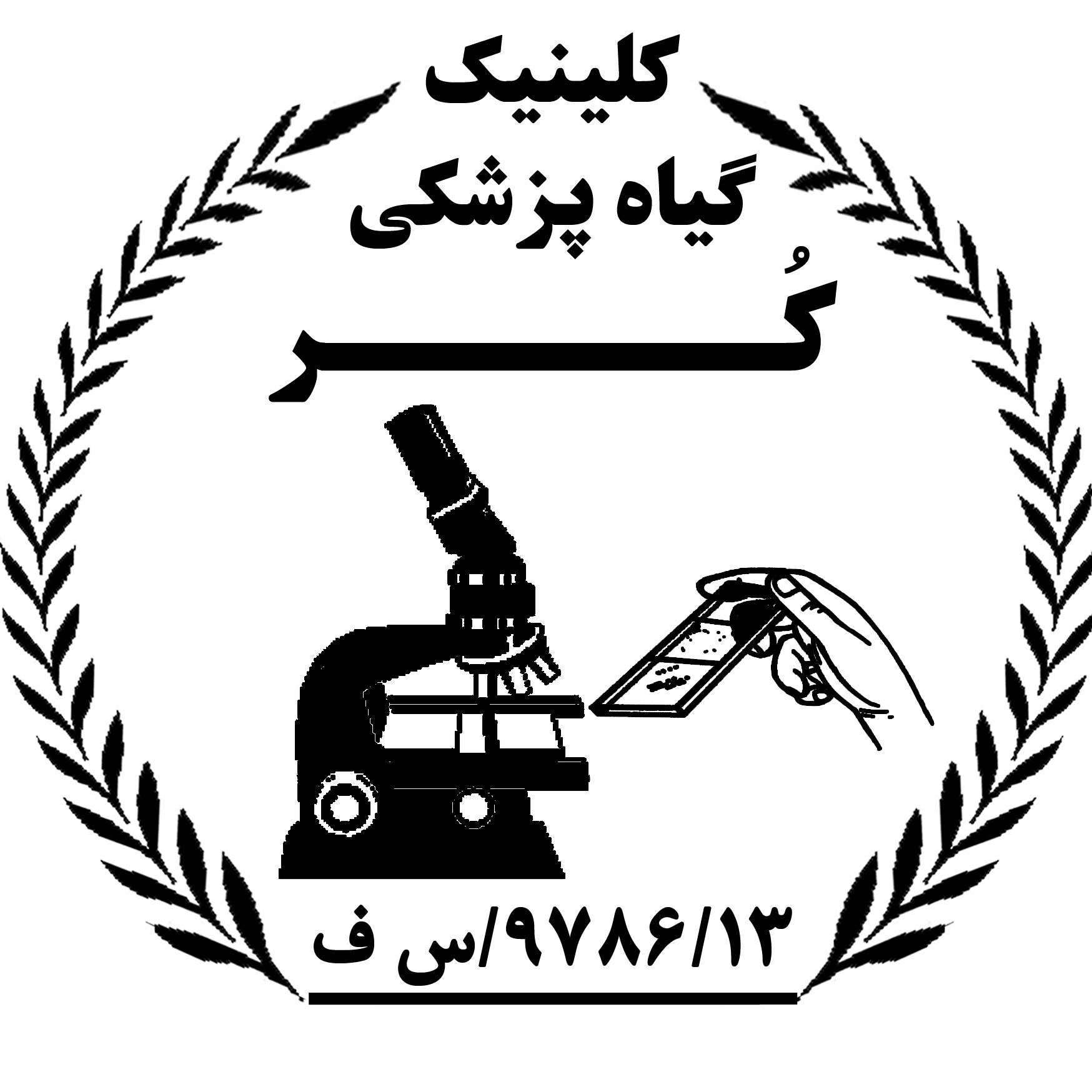 Pathogenesis-Related Proteins for the Plant Protection

Department of Biochemistry and Biotechnology,

Nirma University of Science and Technology,

Abstract : Fungi are far more complex organisms than viruses or bacteria and can developed

numerous diseases in plants that cause loss of big portion of the crop every year. Plants have

antifungal activity. In this review, brief information like biochemistry, source, regulation of gene

expression, mode of action of defense mechanism of various pathogenesis-related proteins is

and some newly discovered antifungal proteins.

Fungi are an extremely diverse group of

organisms, with about 250,000 species widely

distributed in essentially every ecosystem. They

can use almost any surface e.g., bathroom tile,

skin, or leaves for their growth. They are

proficient at colonizing and using plants,

humans, and animals as substrates.

During the past two decades, invasive

fungal infections have emerged as a major

infections are a frequent cause of death among

immunocompromised patients, and the

patients has spurred development of new

fungi, have been invariably implicated in

causing disease in patients with chronic

adhesion deficiency, defects in the interferon-

2007). Unfortunately there are few species

of fungi that infect the human and animals.

But among the all microbes fungi are the most

causative agent of disease in plant.

When a pathogen attacks a plant, it either

the infection. Plants do not have circulating or

phagocytic cells. Instead their cells have a

thick, complex wall that acts as a barrier to

composition that prevent infection and de-novo

pathogenesis-related proteins. All this

responses can be triggered by exposing the

microbes, or artificially with low molecular

2004). These types of resistance are called as

all induced responses, production of

“Pathogenesis Related (PR) proteins” is most

important because they can lead to the

increased resistance of the whole plant against

a pathogenic attack (Adrienne and Barbara,

rich antimicrobial proteins are produced by

many organisms throughout all kingdoms. They

display a great variety in their primary

structure, in species specificity, and in the

There are more than 13 different pathogenesis-

related proteins are known to us.

Antifungal PR proteins are of great

biotechnological interest because of their

potential use as food and seed preservative

agents and for engineering plants for resistance

1998). Various studies have revealed that

transgenic plants over expressing genes of the

genes in transgenic plants seems to be more

effective than expression of single genes

The first PR- 1 protein was discovered in

have been identified in Arabidopsis, Hordeum

related 1 (PR-1) in Arabidopsis thaliana. The

interaction of nucleus-localized NPR1 with

TGA transcription factors, after reduction of

(SA) results in the activation of defense genes

expression of PR-1 not occur in Arabidopsis

at the micromolar level against a number of

mode of action of the antifungal activities of

these proteins are yet to be identified but a

Mexican banded lizard have been found to be

as a wide range of normal developmental

processes. ß-1,3-Gs have molecular mass in

wide range of isoelectric pH. Most of the basic

â-1,3-Gs are localized in vacuoles of the plant

cells while the acidic ß-1,3-Gs are secreted

outside the plant cell. Wounding, hormonal

Ku, 2002) and some fungal elicitors releases

induced â-1,3-Gs in the various parts of plant

Pathogenesis-Related Proteins for the Plant Protection

The enzyme â-1,3-Gs was found to be strongly

(Phaseolus vulgaris), so that UV-induced

DNA damage is a primary step for the induction

glucanases and chitinases are down regulated

by combination of auxin and cytokinin while

Abscisic acid (ABA) at a concentration of 10

glucanases but not of chitinases (Rezzonico,

glucanases are involves in hydrolytic cleavage

that cell lysis and cell death occur as a result

of hydrolysis of glucans present in the cell wall

Most of Chitinase having molecular mass

can be isolated from Cicer arietinum

Chitinases can be divided into two categories:

Exochitinases, demonstrating activity only for

the non-reducing end of the chitin chain; and

especially those with a high isoelectric point,

chi 9 for Chitinases expression in the tomato

it is also found that Chitinase gene are also

expressed in response to stress like cold up to

have significant antifungal activities against

for brown spot of rice, Botrytis cinerea for

theae for leaf spot of tea and Rhizoctonia

solani for sheath blight of rice (Chu and Ng

Chitinases is chitin - a natural homopolymer of

resulting in a weakened cell wall and rendering

All chitin binding proteins do not possess

antifungal activities. CBP can be isolate from

30 kDa and having basic isoelectric pH

the incompatible interactions upon pathogen

occurs in phloem of vascular bundles in leaves

beticola, Xanthomonas campestris and many

Enzymeticaly CBP has not any function but it

proteins can be isolated from Hordeum

have a molecular weight in the range of 18

kDa to 25 kDa and have a pH in the range

Thumatin-Like Protein is typically absent in

healthy plants, with the proteins being induced

exclusively in response to wounding or to

Although the specific function of many PR5 in

plants is unknown, they are involved in the

Acquired Systemic Resistance and in response

to biotic stress, causing the inhibition of hyphal

growth and reduction of spore germination,

probably by a membrane permeabilization

mechanism and/or by interaction with pathogen

activity against Alternaria alternata by the

Concentration of protein and lipid and

composition of cell wall of fungi play a major

atrum and having endo- â1,3-glucanase

Antifungal Proteins. The mode of action of this

protein is not understood completely.

RIP has an inherent antifungal activity. It

has been isolated from Arachis hypogaea L.